Welcome to the International Hilander Conference

The international series of Hilandar conferences began at The Ohio State University in April 1981, when medieval Slavic scholars from 19 different countries came to Columbus to show their appreciation and support for what was then the Hilandar Research Project (HRP). The HRL, at the invitation of the monks, had microfilmed at Hilandar Monastery nearly 1,000 Cyrillic manuscripts and over 400 medieval charters and edicts (Slavic, Greek, Ottoman and Wallacho-Moldavian), thus creating for the first time opportunities for scholars, especially female scholars (who cannot work with the originals on Mount Athos), to conduct research of nearly 500,000 pages of what was then largely un-researched material.

The materials were first housed in the "Hilandar Room," dedicated December 2, 1978, in the "Main" Library at Ohio State. In 1984, the HRP ended and two units were created: the Hilandar Research Library, a special collection of University Libraries, and the Resource Center for Medieval Slavic Studies (RCMSS) in the College of Arts and Sciences. 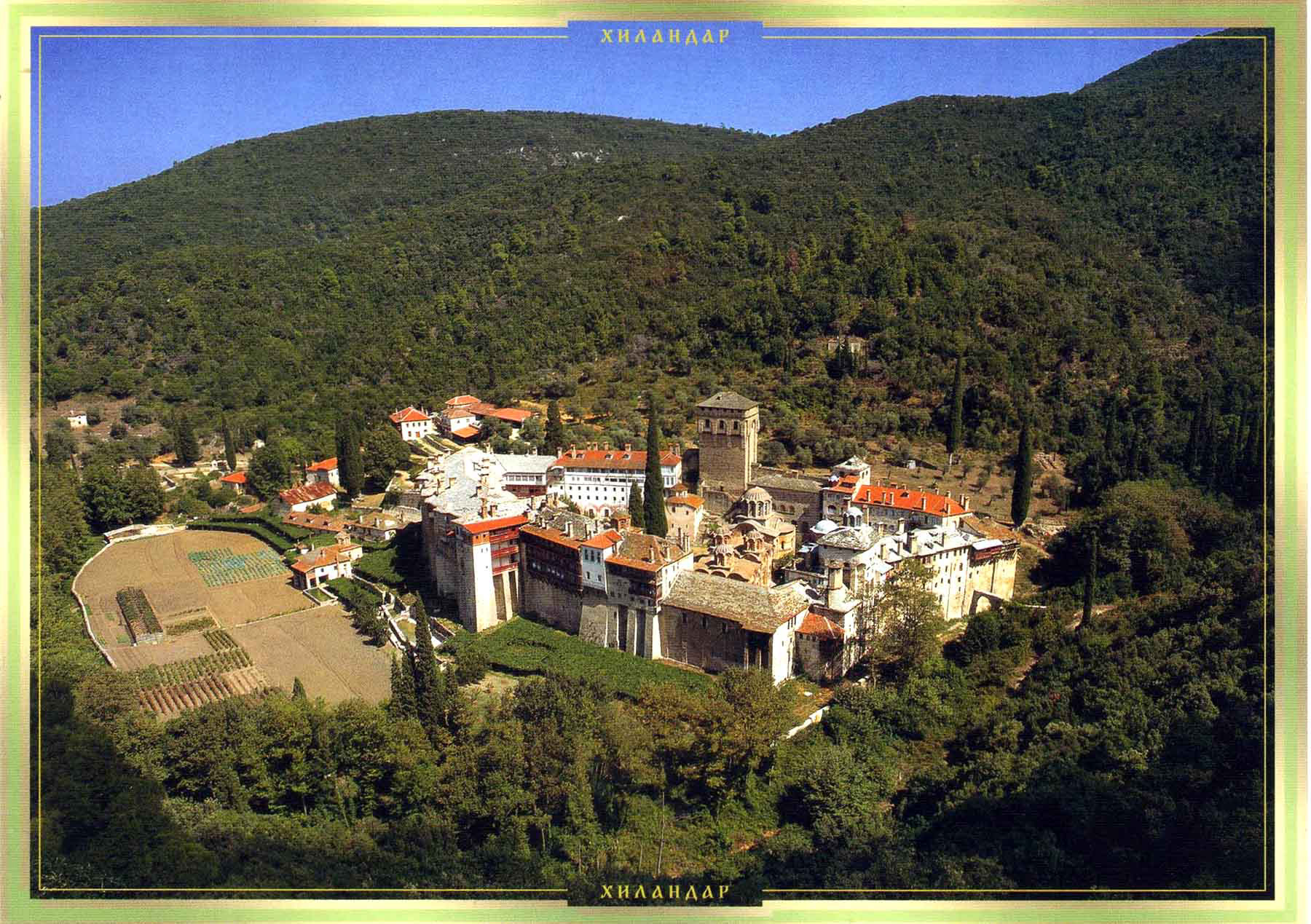